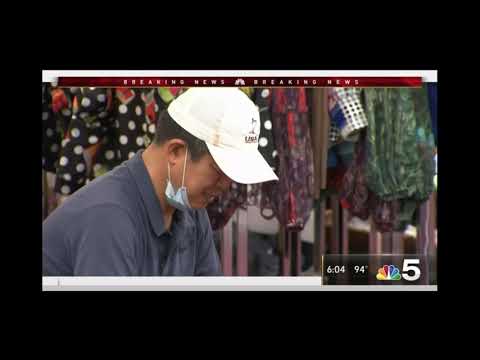 Decentralized finance DFC-leading the next round of financial transformation

Hi PFC! I'm looking for feedback on my investing strategies and portfolio allocation decisions (i.e., TFSA vs. RSP vs. taxable accounts) to make sure I'm not making any big mistakes or missing any big opportunities. I've been researching this sub and its recommended resources for a while and am ready to get into the market. Thanks for the learning thus far and thanks in advance for your input!
Personal finance background: 28, single, $100k CAD annual income, no debt, currently renting, looking to invest in real estate in 2-3 years, TFSA and RSP maxed out. Aggressive risk tolerance. I have had around ~$65k in the market in a 90/10 Couch Potato e-Series portfolio since 2017.
Investing strategy: 70% of my portfolio in value/momentum factor investing (this is new for me) and 30% of my portfolio in Couch Potato-style TD e-Series Funds.
Here is my plan:
​
​
​
Some stats on that plan:
What comes to mind when you look at my portfolio? What would you adjust?

Kava In the News

Kava "In The News" Media Tracker:
This is a thread to track noteworthy Kava mentions within the news!
This thread will not include "copy & paste" news - meaning, and article that was taken from somewhere else and republished.
(Kava does like when that happens, but this thread is meant to track original stories only!)